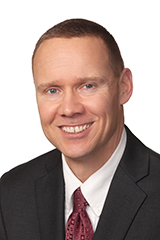 Ted Miller II has been a full time real estate agent since January of 1991 when he joined his family's company, ERA Ted Miller Realty after graduating from the University of Delaware with a degree in business administration.

He has been a member of the NCJAR Circle of Excellence (formerly Million Dollar Club) every year since 1994 and has sold over 400 homes.  Ted managed the Succasunna office of ERA Ted Miller Realty from 1998 - 2000 and was also the trainer for the new agents in all 3 of the company's offices.  During this time, Ted continued to work in the field selling homes and was consistently the top agent in his office and often in the entire company.

In 2000, ERA Ted Miller Realty merged with Burgdorff ERA and Ted went to work in Burgdorff's Mountain Lakes office and later the Morristown office.  During this time, he brought his business to new levels, making Burgdorff's President's Club every year he spent with the company.  Ted was also the top agent in his office for listings sold in 6 of his 9 years with Burgdorff along with leading his office in total homes sold 3 times.

In July of 2009, Burgdorff ERA merged with its sister company, Coldwell Banker Residential Brokerage, and Ted moved again to Coldwell Banker's Parsippany office.  During his time there, Ted's business has continued to excel.  He was a member of Coldwell Banker's Diamond Society from 2009 - 2015 and has consistently been one of the top agents there.  In fact, Ted was named top agent overall for sales volume in his office for 2011 and was 2nd overall in 2012, 2013 and 2015

Ted has lived in Morris County all his life and currently owns a home in the Succasunna section of his childhood hometown of Roxbury Township where he lives with his wife and two daughters.

If you're looking for an experienced Realtor with a successful track record who has been specializing in Morris County for 25 years, then talk to Ted.  You won't be disappointed.

Thank you for your recommendation!

Your feedback is very much appreciated. 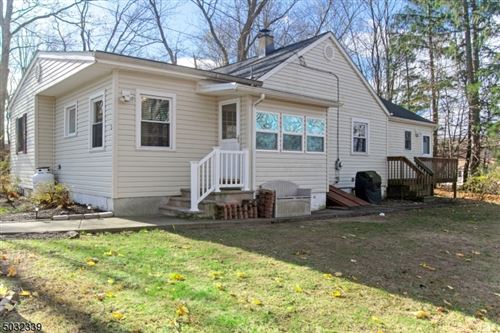 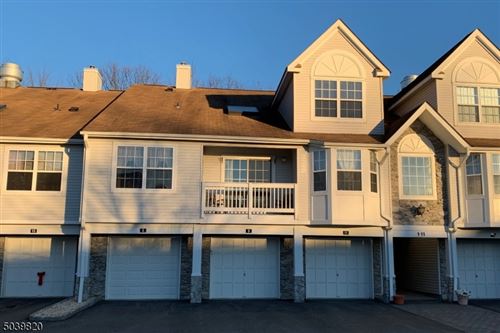 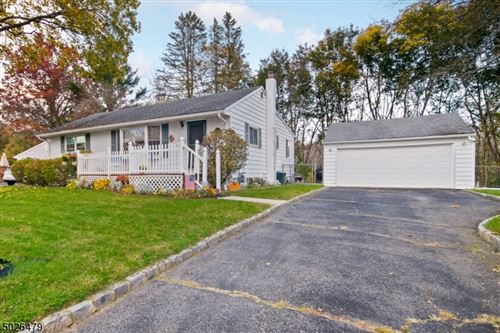 I have been helping buyers, sellers and renters in Morris, Sussex and Warren Counties since 1991. I pride myself on treating clients the way I would want to be treated and respond to texts, emails and phone calls in a timely manner. I support clients through all aspects of buying and selling and negotiate the best possible terms

You can email me at ted.miller2@cbmoves.com